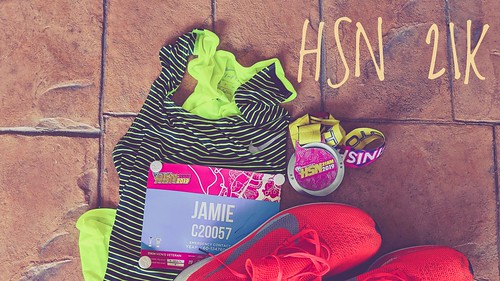 I wasn’t planning on putting out this race report but after thinking about it for a few days, I reckon it’ll still be good to have a blog entry to document my post GCM19 activities leading up to the Spring ’20 marathon. HSN21 is one of the races I entered just to keep me engaged and motivated before marathon training begins in November. Besides, I don’t want to lose too much speed in the legs. Since this year’s event was to take place in Putrajaya, it wasn’t too hard a decision to make – the location just 15 minutes’ drive away.

One of the signs this year’s edition wasn’t going to be smooth was the choice of the race pack collection – the Proton Centre of Excellence facility in Shah Alam. As the title sponsor, Proton had the power to decide on the REPC venue, but couldn’t they have found a “friendlier” location for those who needed to rely on public transportation? And when the collection dates came up, horror stories about 3-hour queues spread like wildfire on social media. I was lucky to have chosen the home delivery option.

But wait, they were not done! The supposed 5am flag off time was moved by 22 minutes. By which time, my body had already cooled down after the 2K warm up. From the social media chatter, the root of the problem appeared to be traffic management issues! 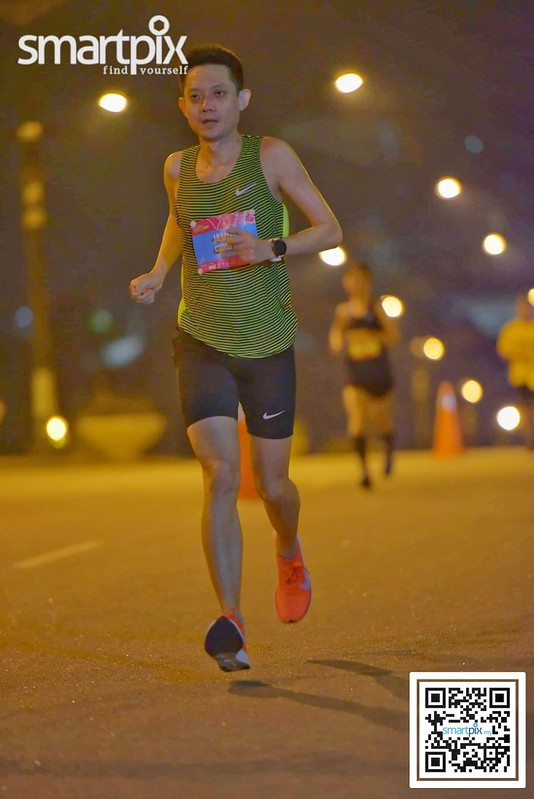 Nothing much to write home as far as the race was concerned. Expectedly, Putrajaya was hot and humid, and the route was really challenging where most of the tough climbs were towards the last 7K. It would’ve been nice to maintain a 4:50 average pace but at this stage I clearly couldn’t hack it yet. A 48-minute 10K was a conservative effort because I knew the worse would come later. I started tiring from 15K (1:13) onwards but there was still an excruciating climb left to negotiate. 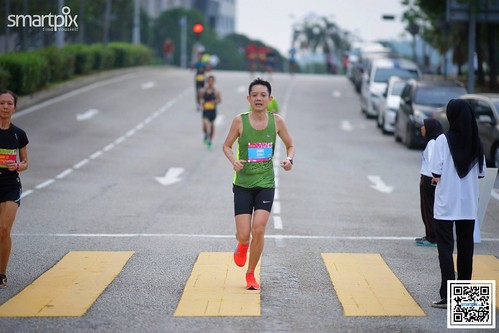 I then rallied the last 1.5K with a 4:50 split before taking the left to the finish. Totally winded but somewhat satisfied given the in-between status I’m currently in. There were plenty of late nights, with the eldest going through his major exams at the moment. The usual year-end stress at work is ramping up and on some mornings, I just couldn’t tear myself out of the bed. The body just needs the rest at this time or it wouldn’t be ready to sustain the volume and intensity when Week 1 kicks off. 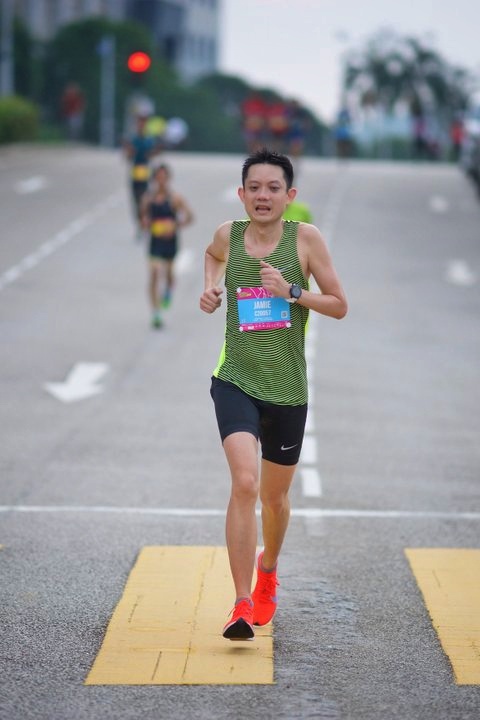 While the organizers may have messed up several areas, the volunteers at the water stations and finishing area, and those who manned the road intersections all did a great job. There were many photographers as well and I think SmartPix is a pretty cool service. Although the AI still needs some work, I was able to search out some personal photos. Until the next race, the Garmin 10K! 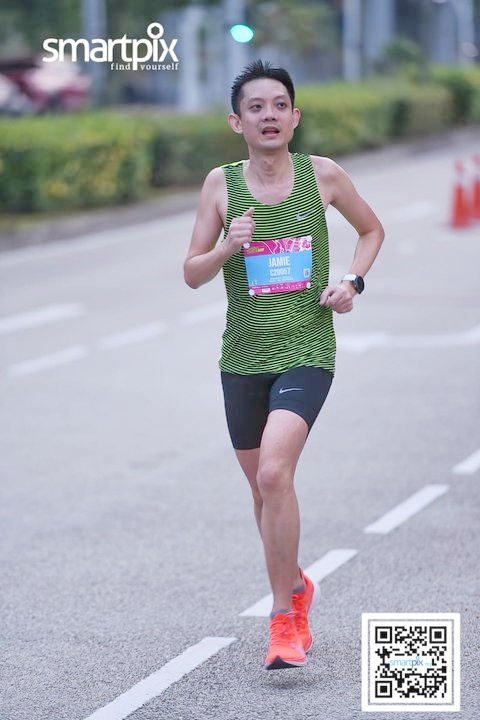 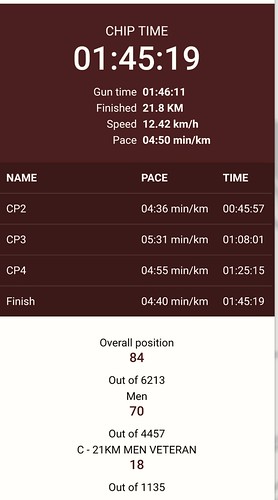